Following my last post, Ruby on Rails (rbenv way) in Debian Stretch, I'm going to share a few notes that I got at hand when it comes to do early first steps in a Rails project.
As I was learning, basically, I didn't want to look again and again the same things, every time I was following a new tutorial and started up a new project in order to have bootstrap environment ready.

Edit the gemfile file to declare the new gems to provide bootstrap, and paste the following two lines:

Now, in the console, ask bundler to become aware of the new gems required and let it install them along with eventual dependencies (since I'm using rbenv-gemset, I issue the command like this):

And we do analog thing to javascript config files so jquery stuff for bootstrap becomes useable in the framework. So edit app/assets/javascripts/application.js and add bootstrap-sprockets BETWEEN jquery declarations and require_tree declarations

Done. Now you should be able to use bootstrap in your views!

I like monitoring... and, after early mrtg experiences, munin was my first, production, centralized monitoring system I dealt with. Although focused in graphing, It is very useful if you want 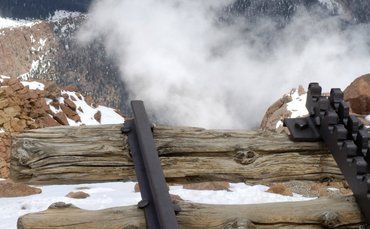 Since this blog was intended to be done in RoR (and obviously it isn't) I'm going to start it sharing my notes about having RoR in Debian Stretch running...before